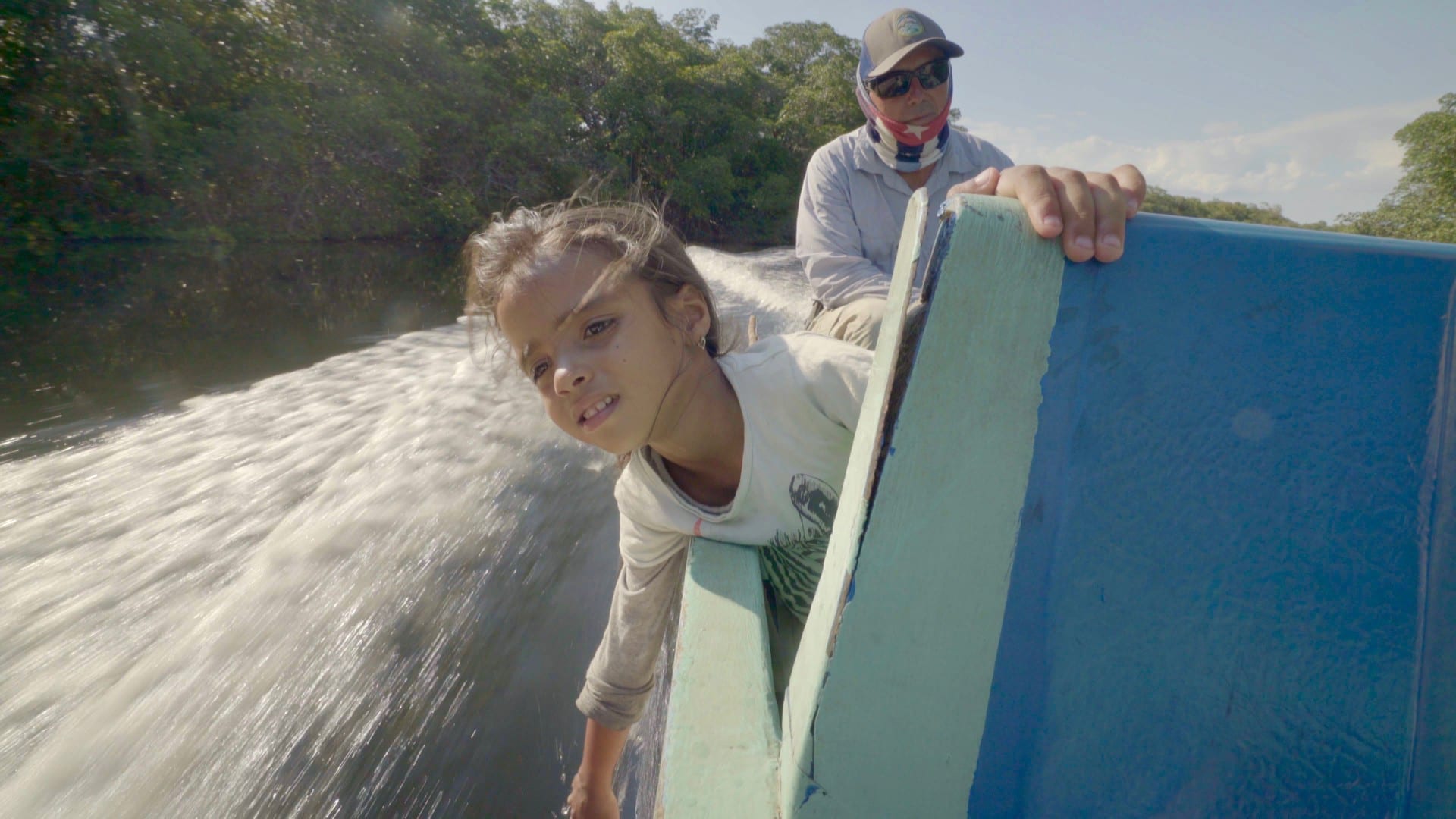 Just a few clicks north of Bay of Pigs’ pristine mangrove flats – some of the best bonefish habitat in the world – lies Jaguey Grand, Cuba. A surprising scene plays out on a sweltering afternoon in the town’s dusty streets and alleys: Cuban kids with rods and reels attempt to master the art of the fly cast. Their mentor and father figure, Felipe, guides affluent anglers from around the globe to the regions coveted sport fisheries nearby. 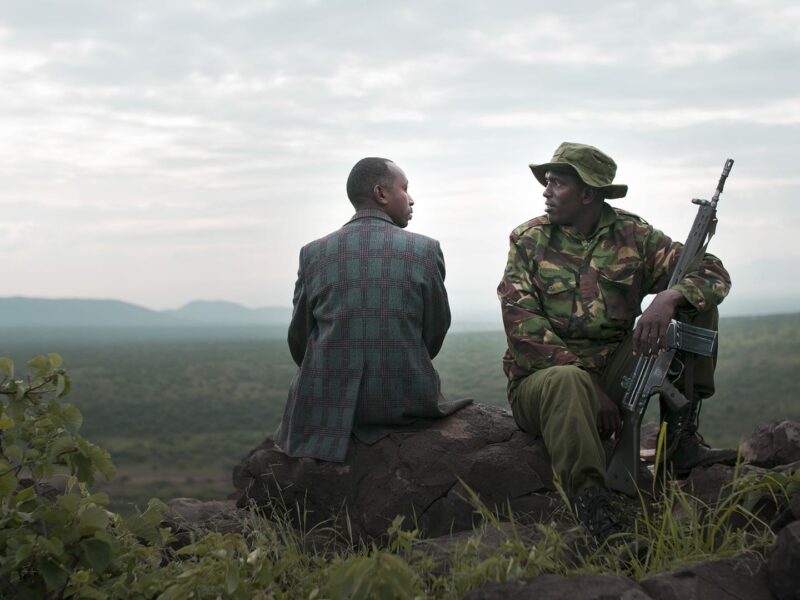 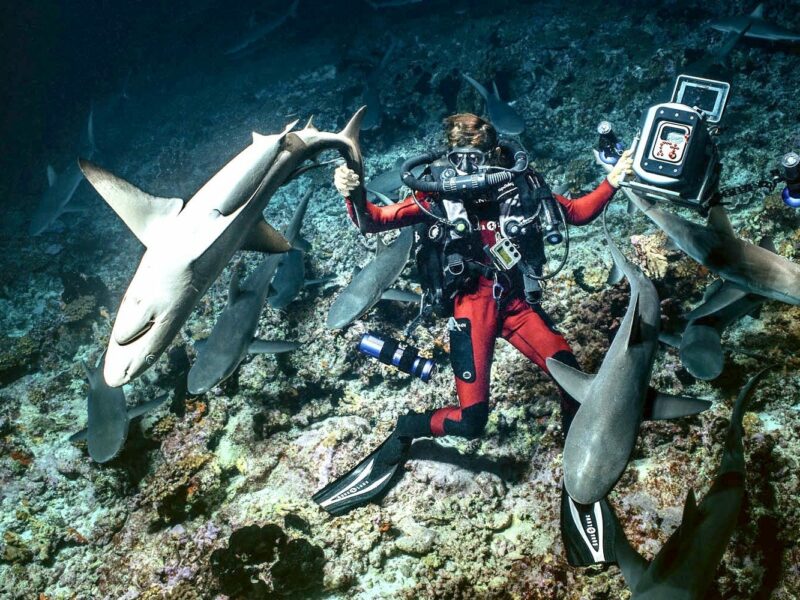 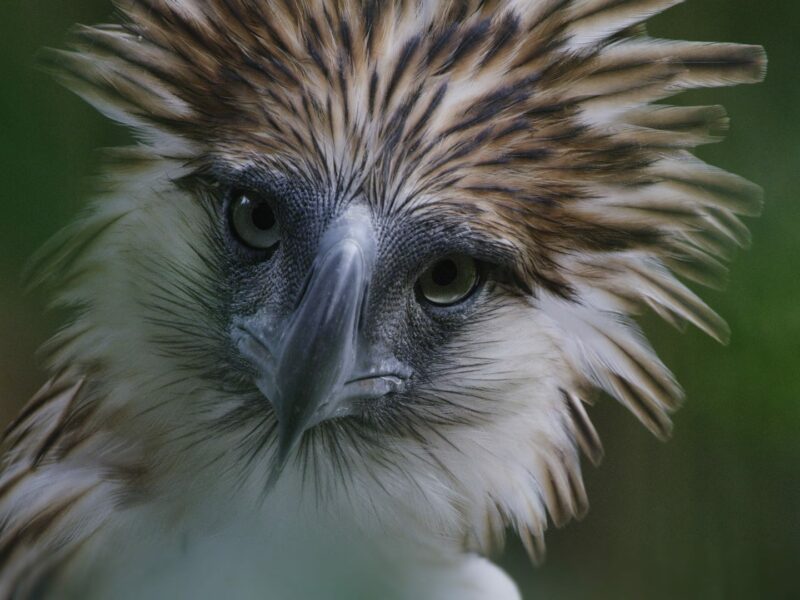 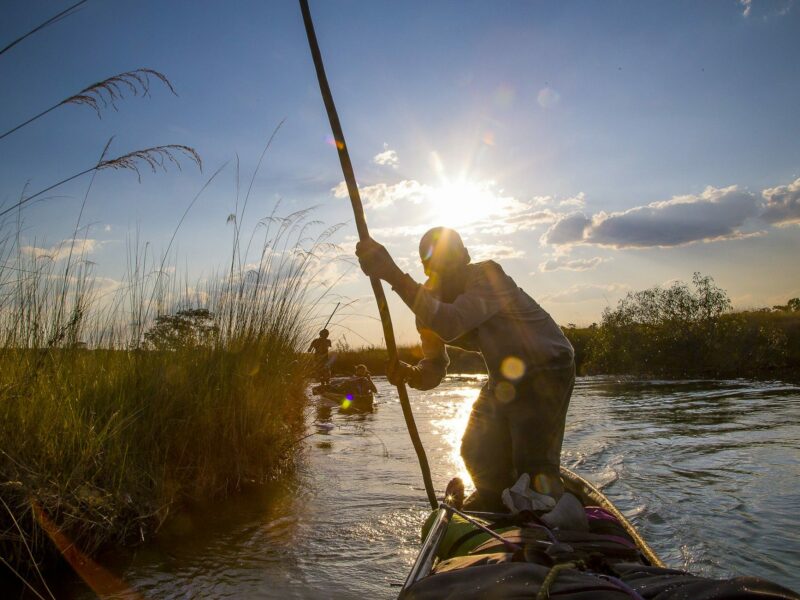 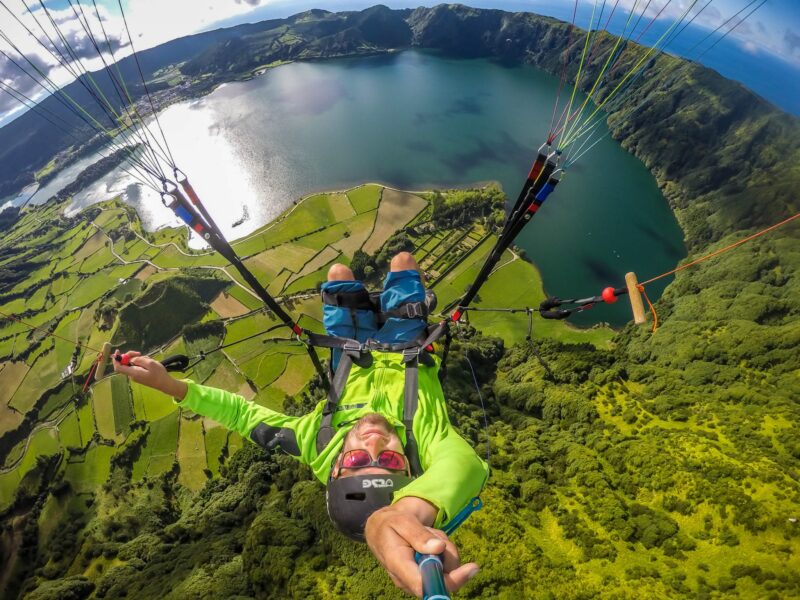 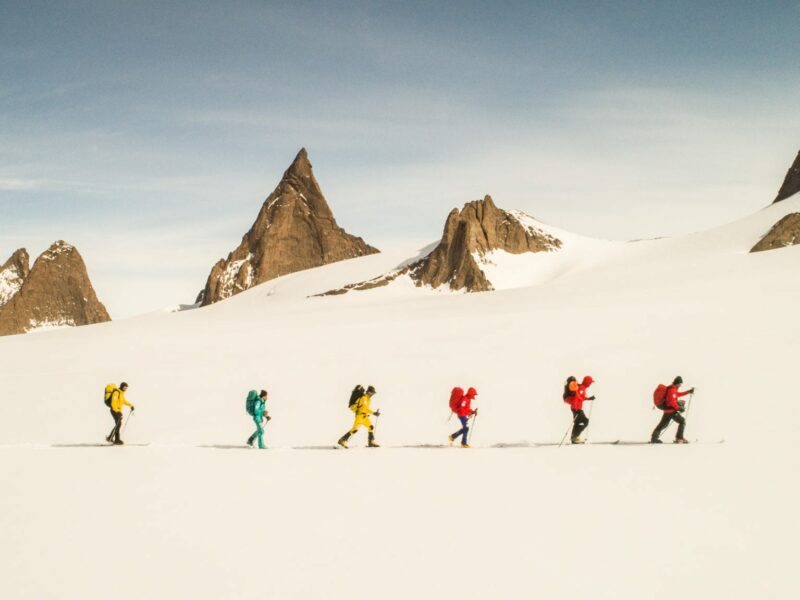