RARE: Creatures of the Photo Ark 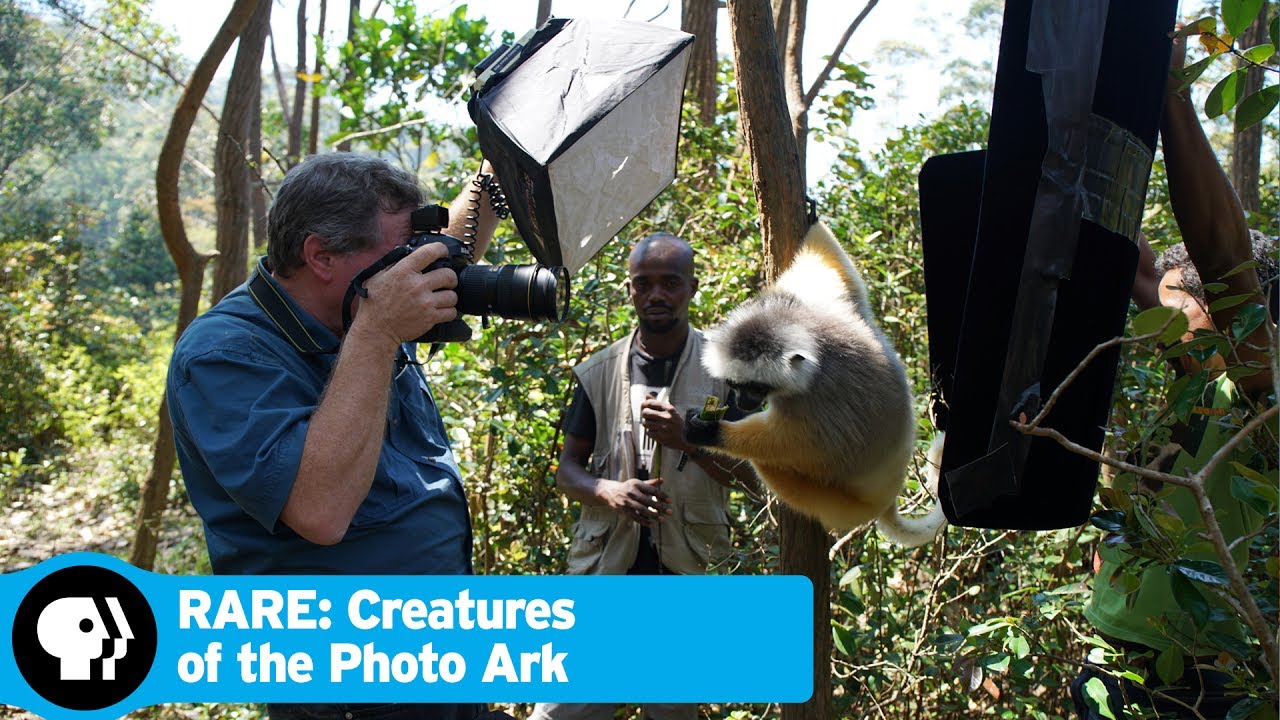 RARE: Creatures of the Photo Ark

Renowned National Geographic photographer Joel Sartore is in search of endangered animals to document for his unprecedented “Photo Ark.” The project reaches a milestone when Joel photographs his 5,000th species, the Persian leopard, in Budapest. In the Czech Republic, in one of the film’s most poignant moments, Joel photographs the rarest rhinoceros in the world. In New Zealand’s wild South Island Joel tags along a Rowi kiwi egg rescue. 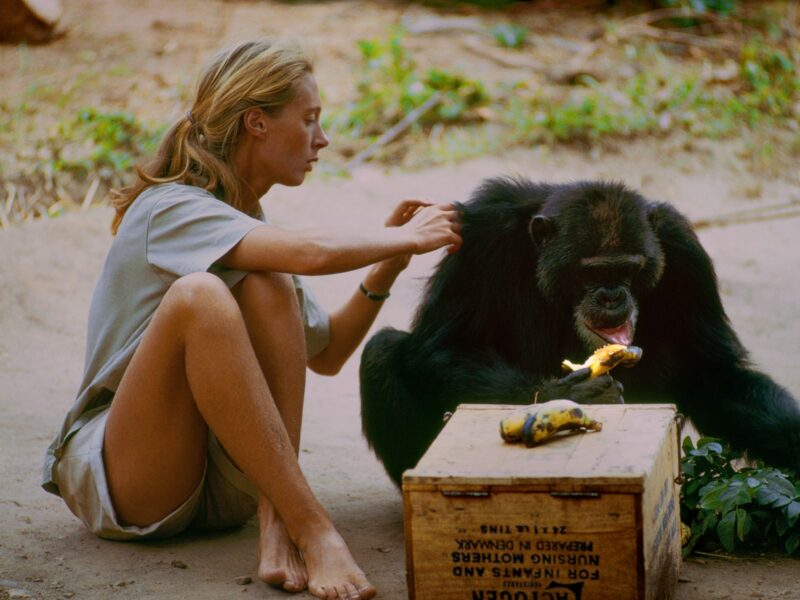 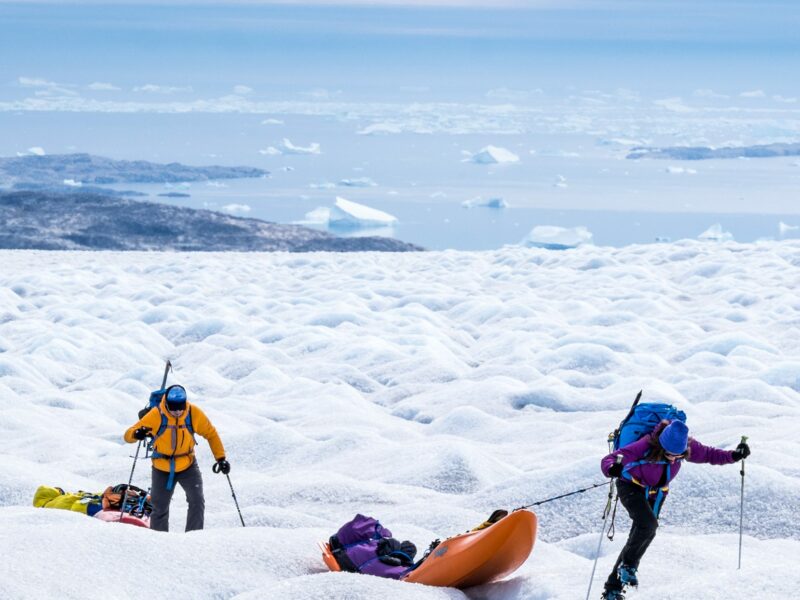 Into Twin Galaxies – A Greenland Epic .. 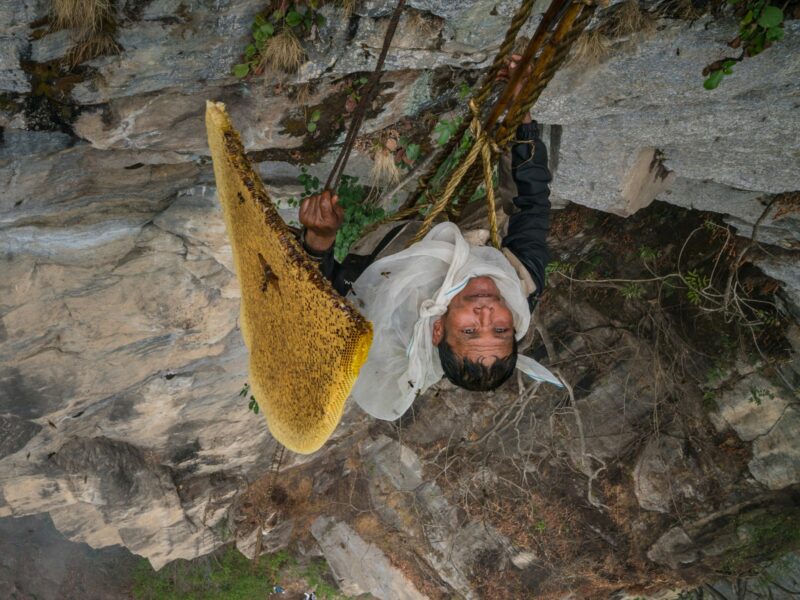 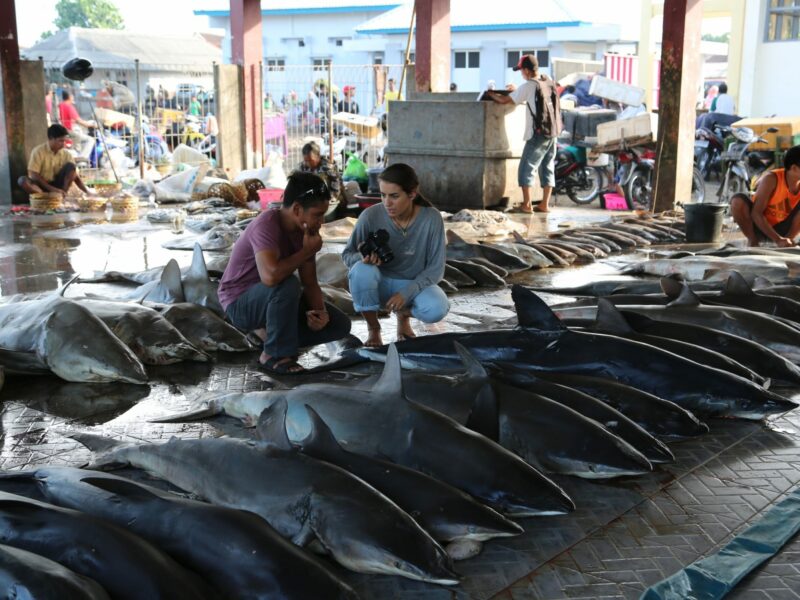 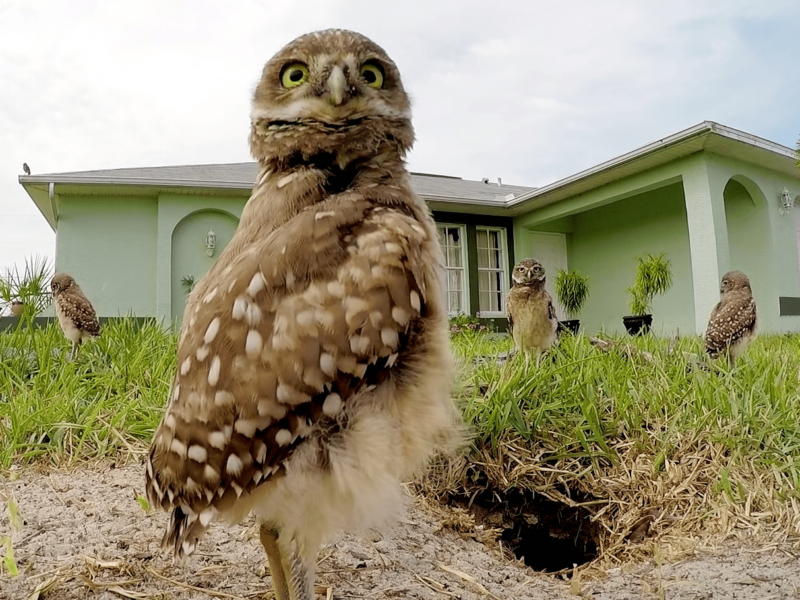 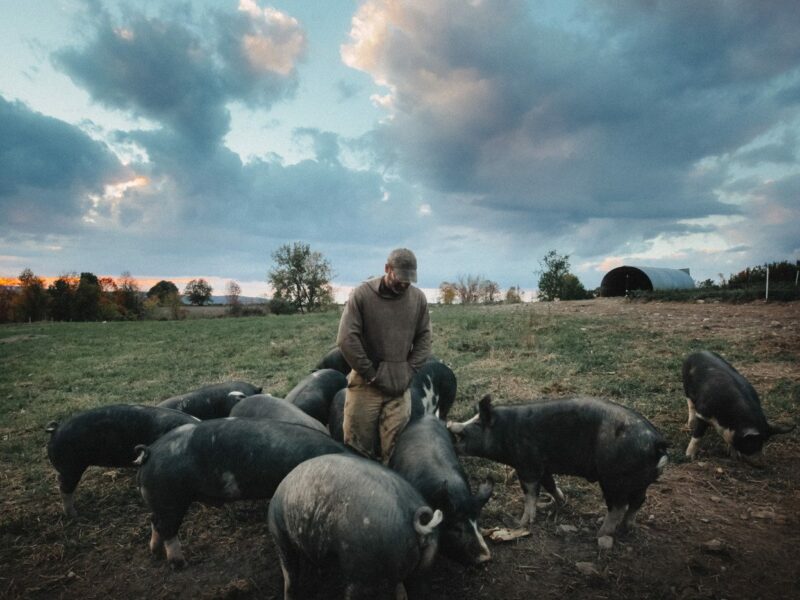