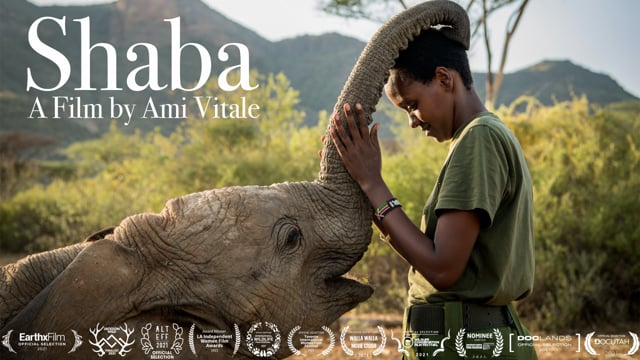 The film is about an orphaned elephant named Shaba who arrived traumatized after poachers killed her mother in front of her. It took weeks for the Reteti team to forge a connection with her. Shaba became the matriarch of the entire orphaned herd. She became instrumental at the sanctuary, caring for each new orphan that arrived and teaching the keepers how to be better caretakers.

Screened at the FAMILY Program, Sunday on April 3, 2022 at The Explorers Club

Screened at the Saturday Afternoon Program on April 9, 2022 at The Explorers Club 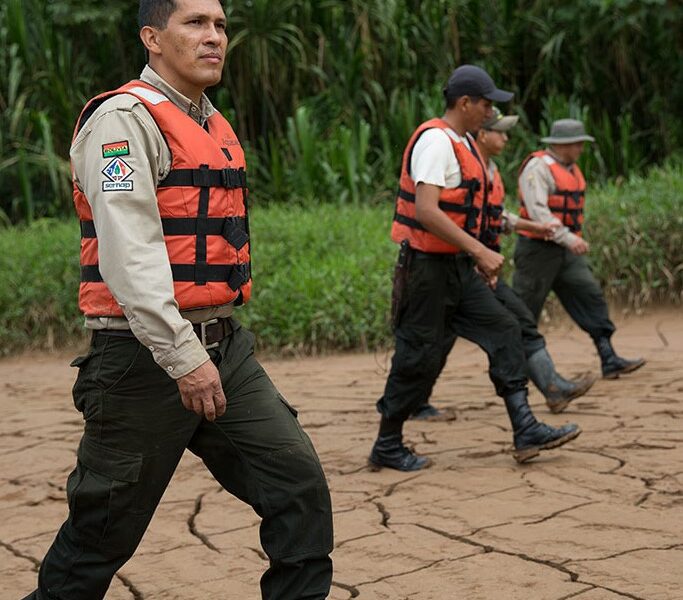 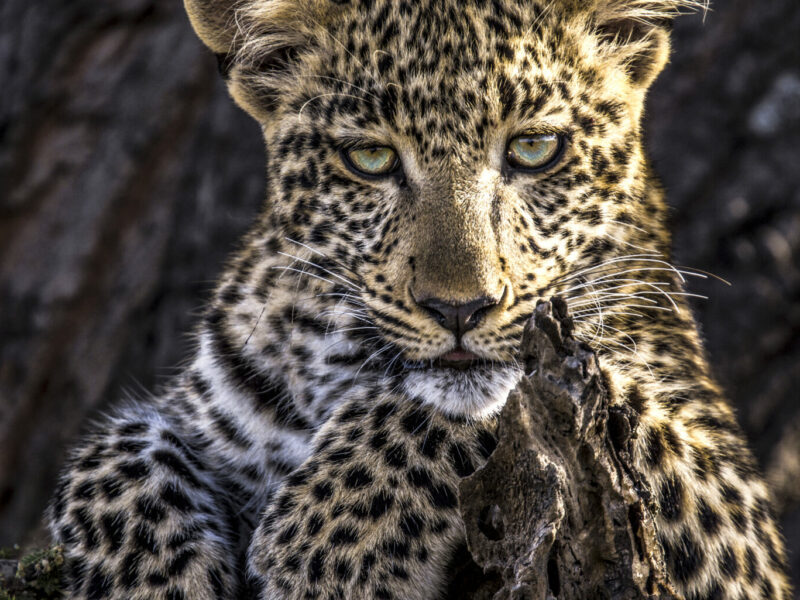 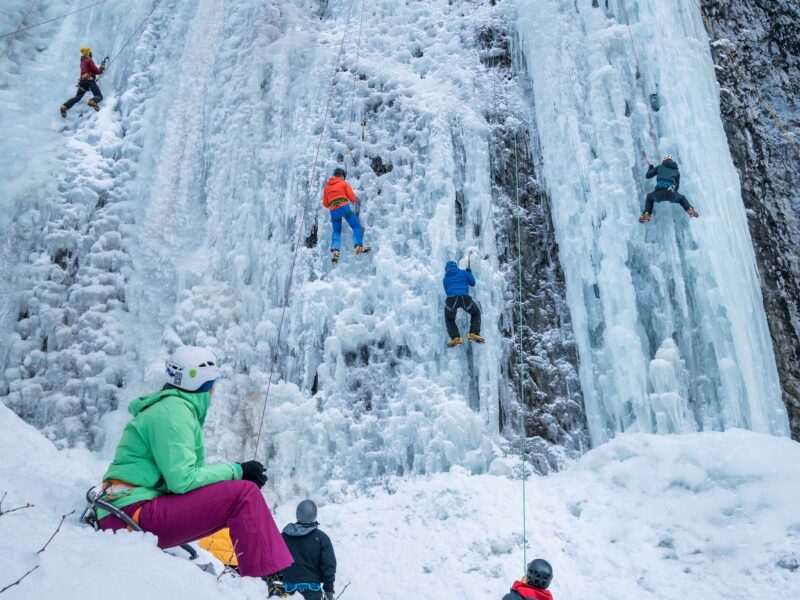 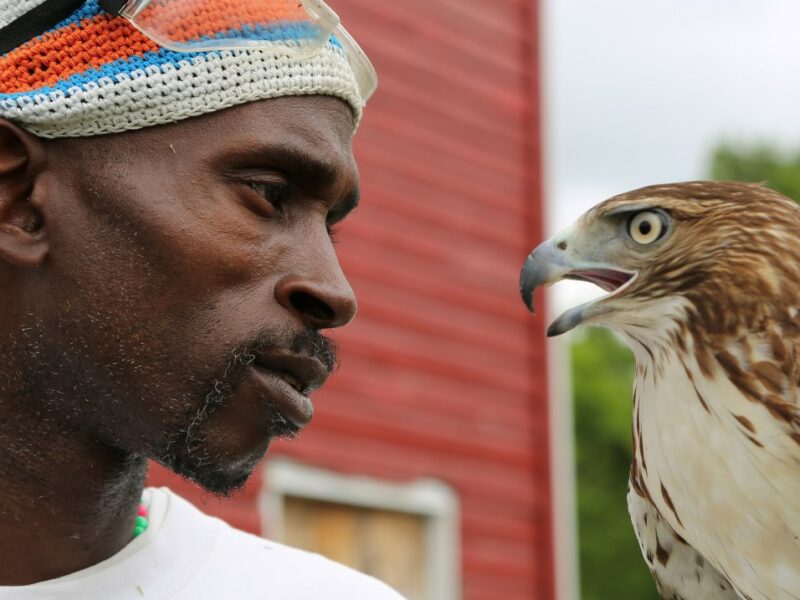 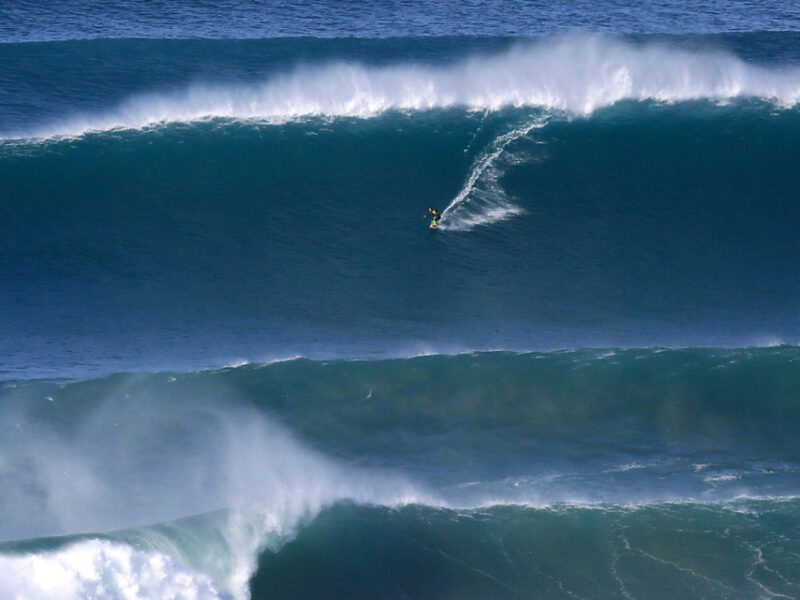 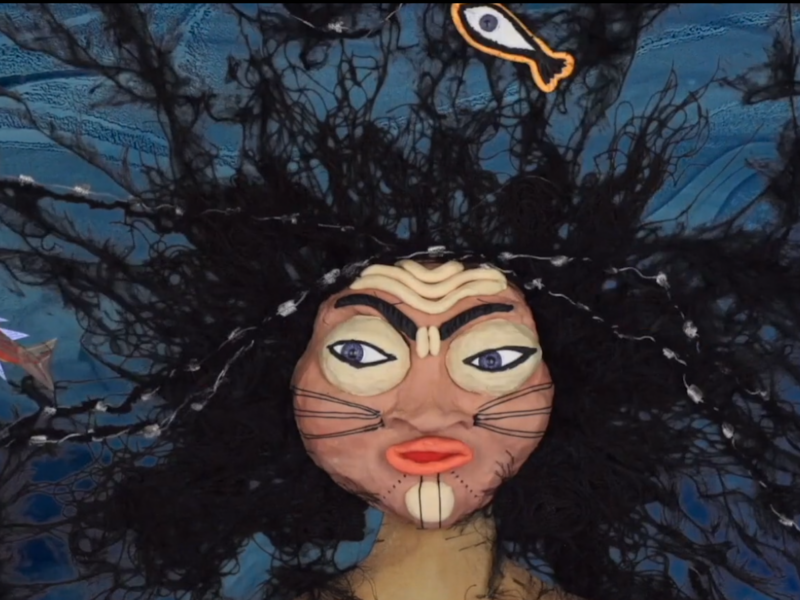 Mother of the Sea ..