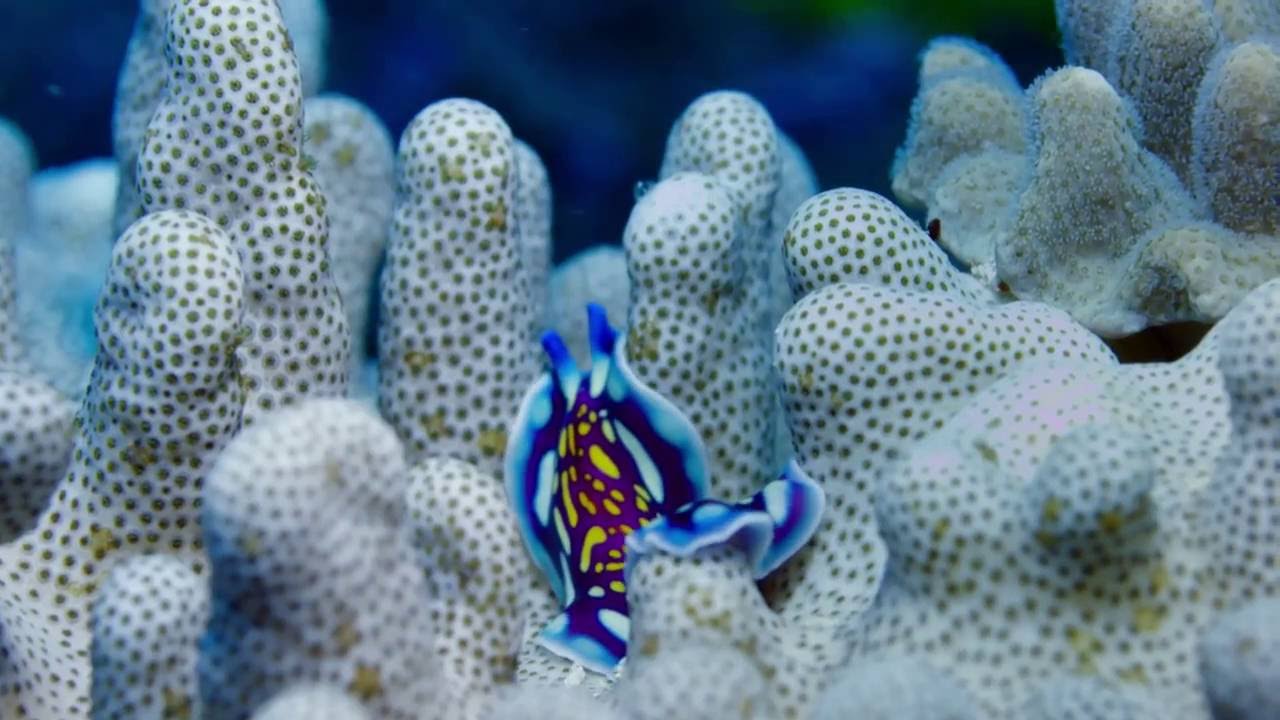 Vamizi is the largest island in the Quirimbas Archipelago. Its relative isolation from mainland Mozambique has preserved its natural beauty and wildlife. It has magnificent coral reefs and is a unique breeding ground for whales, dolphins, turtles and sharks. This reef is also the only place in East Africa where “mass spawning” has been observed among corals, which means they are healthy and help other corals, near and far, to reproduce and grow as well as stabilize the ecosystems around it. This fragile realm is however under threat. We follow a team of scientists from around the world who fight to stop the damage before it starts, accompanied by stunning imagery from renowned National Geographic photographer Mattias Klum.